I wonder if there's any Yamaha organ people in these forums?

We've got a BK7i and it's a lovely old piece of gear - though I admit the sounds are not the best.

But it's got no sound at all right now. Some problem with the amp.

I fixed it once but it didn't last, couldn't have done it right.

Was just thinking maybe instead of fixing it maybe the thing to do would be to stick a completely new amplifier in it?

Modern amps would pack as much punch and maybe be altogether better in a smaller package I guess? Don't really know, just guessing.

Wonder if there's anyone around shares this kind of interest?
Ad

If you're talking about installing a monolithic hybrid amp module, then are you prepared to design a new board for it from scratch? Are you certain the power supply meets the requirements of the new module? This is not a trivial swap you're talking about.

Is the existing audio amp section sitting on it's own board for an easy swap out?

It would be an interesting project but it would require a certain degree of electrical engineering skill to make it work properly.

If you do attempt it, be sure and document your steps with digital photos and video.

HI.. thanks for the reply.

I don't know what I'm talking about, in the technical sense.
I just have this layman attitude of 'change the amp' - change the 'black box' that is the amp.

thinking amplifiers just take inputs and amplify and output. And we're talking the last stage, the power output amp here so there's inputs already created and mixed from the different oscillators or whatever they are that create the tones. Thinking the specs for those inputs should be available somewhere, or deducible from the circuit.

And the level of output - well that's not a design problem here is it? Just my choice.

Wrong? Am I all wrong? I've raised the question because I need some help with it.

Here's pics of the amplifier as it exists now:

There's some serious voltages and currents in there.

Don't even consider trying to swap it out unless you are looking for a fireworks show.

Come on. Be sensible. I wouldn't be pulling live wires out and twisting naked wires to meet and stuff like that would I now?

There's a plug - there's two plugs if I remember right - that joins the amp electrics to the body electrics.
You can see the two plugs on this diagram. I need to know the currents and voltages there is all, isn't it?

If all the right parameters can be figured out then a new amp would be bought and wired to it's half of the plug in the correct way.

Then it would be installed, plugged in, to an unpowered Yamaha. The switch on and bingo - brand new machine with super new amp powers. Is the dream.

Less dangers there than when I'm fixing the existing board. There's times there when I have had to work on it live. I do that by putting it in series with a lamp, a voltage dropper. Swapping amps I wouldn't need to do any such thing. Plug in and plug out.

What I need is someone tech savvy to identify the 'required parameters' - i.e. just what outputs from the machine need to be amplified ?

Or: what inputs must the amplifier be able to handle?

All of which just means what amp would I need if I tried to do that and where do I find one and how much does it cost?

I imagine that nowadays an amp that would do the job of that thing in there now would possibly be a little four inch square box or something.
Last edited: Nov 8, 2019

If you're looking for help with an assisted suicide look somewhere else.

Well that's just not right, Gary. Maybe you didn't read my other reply. I think I was writing it as you posted.

And you're the 'destroyer of eardrums' ? I'd have thought you'd be all for installing higher powered amps.

Why do you think the idea appeals to me? Because it totally avoids the small danger I sometimes come across in repairing the existing one, as I said. Because it avoids the obvious possibility of the existing one breaking down again, and again, it is getting very old. And because it offers the clear possibility of all kinds of amplification benefits, being modern. And because it'd be so very easy for me: Solder on the old plug according to directions onto the new amp and plug it in. Voila !

I'm NOT helping an amateur kill himself.

I am not sure if you are serious, Gary.
Or perhaps I didn't make myself clear. I will try again.

. I am interested in talking to anyone with an interest in the old Yamaha organs. People who want to talk about them.
. In particular the possibility of replacing the old amplifiers with new ones.

It is not part of the question I raise but I'll throw it in as gratuitous information for those who might want to know:

I am not a child, nor irresponsible, nor stupid, nor in any way talking of doing any things that are in any way dangerous.

The question is about talking to people with an interest in doing this thing.

Does that help at all? 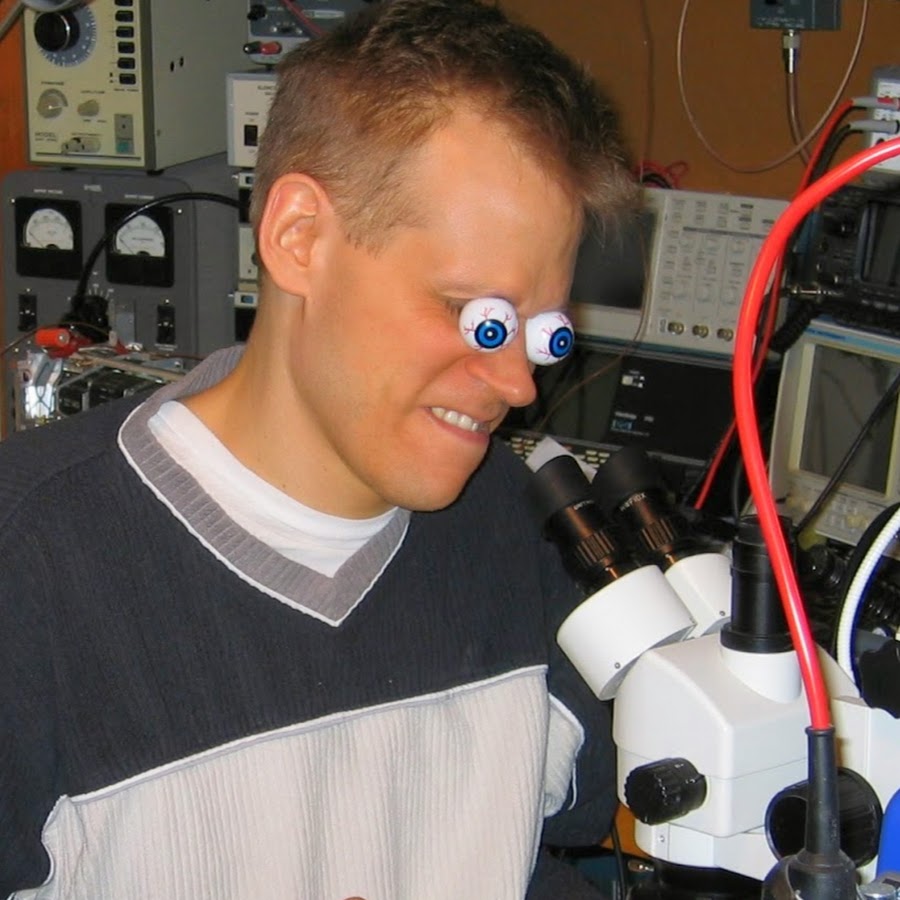 And scan thru the last couple of hundred videos to see the sort of risks this entails.

Fire, electrocution, fried equipment. Plenty of hazards that an amateur shouldn't even dream of touching.