I saw this mentioned in another thread and thought it deserved a thread of it's own. 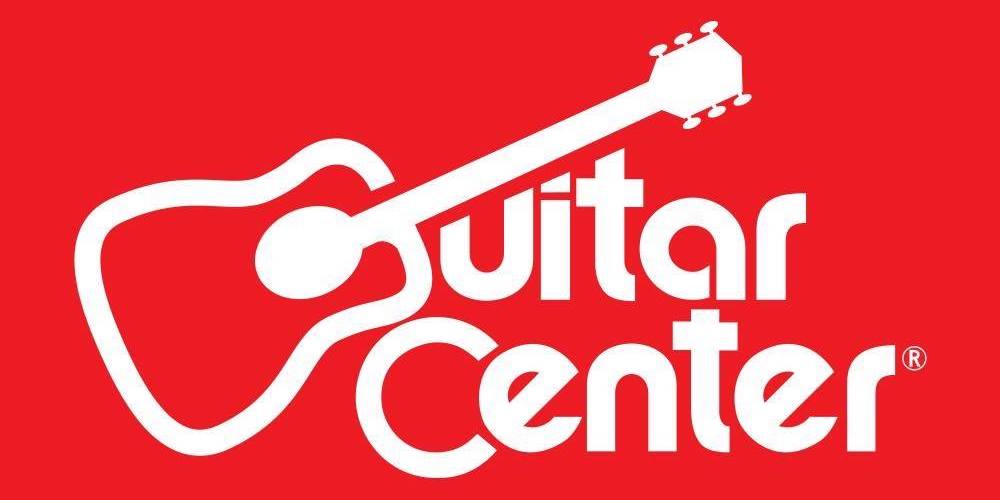 Guitar Center Headed Toward Bankruptcy Due To Pandemic

Guitar Center, the nation's largest musical instrument retailer, took a step toward bankruptcy by missing yet another interest payment.

It's not a foregone conclusion yet, but the pandemic is putting a huge financial strain on the company.

Black Friday is coming up this week I think. Hopefully it will put musicians into a buying mood.

Instrument outlet Guitar Center is preparing for a possible bankruptcy filing as a result of the pandemic, per The New York Times. According to information obtained from confidential sources close to the matter, the retailer missed an interest payment of nearly $45 million earlier this month, and the clock has started on a 30-day grace period that could end in default.

Like most brick-and-mortar retailers, 2020 has been a rough year for Guitar Center. The retailer—which boasts nearly 300 stores nationwide and is the country’s largest purveyor of musical instruments—has now had its credit rating lowered three times this year, including after this latest missed payment.

According to sources close to the matter, Guitar Center has already reached out to creditors to try and work out a payment plan. Back in 2014, the company was acquired by Ares Management, which gained a controlling stake after converting some of the debt it owned in the retailer into equity. Last year, Guitar Center generated roughly $2.3 billion in revenue, and is currently $1.3 billion in debt.

Guitar Center’s possible bankruptcy, however, is far from a forgone conclusion. The retailer still has the ability to resolve the missed interest payment with a resolved debt exchange, the same strategy it used earlier this year. This financial maneuver would entail selling off more of the company’s equity in exchange for debt relief—much like Guitar Center did with Ares Management in 2014. A representative for Ares declined to comment, and a Guitar Center representative did not respond to requests for comment from The New York Times. 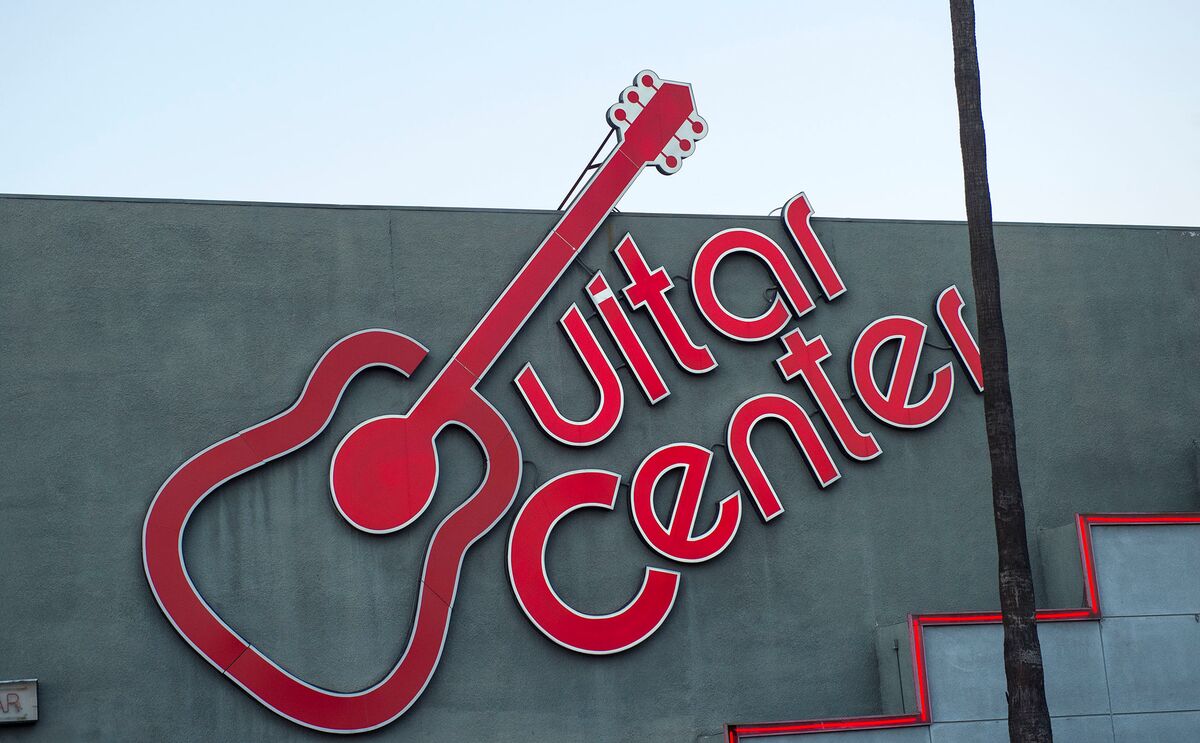 Guitar Center Inc., the largest musical instrument retailer in the U.S., is considering options including bankruptcy to manage its debt load after it skipped bond interest payments this month.

So Guitar Center put the mom and pops out of business, now they may go out of business. I guess all instrument needs will be serviced through Amazon.

Personally I think this pandemic is not the problem. Its more of an amplifier of the real problem. There is tons of Fiat money circulating around the world but for decades now its not flowing back to ordinary people. At least not in amounts it should so of course people are now even more careful on where they spend their money.
Few years ago some people proposed for Universal Income so people could live at minimum civilization standard but they were dismissed as communists or lunatics by selfish people on top of the pyramid. If this pandemic goes on for another year or two prepare yourself for more looting and fight for bare survival. You can actually see the beginnings of the world wide system collapse right now on your preferred news station.

BTW: Its going to be funny when all those selfish billionaires money evaporates into thin air once more. If you think it can't happen you don't know the history.

delaware dave said:
So Guitar Center put the mom and pops out of business, now they may go out of business. I guess all instrument needs will be serviced through Amazon.
Click to expand...

Actually Guitar Center never really had a large footprint in Canada. They shut down their Canadian operations years ago.

Here the big operators are Cosmo Music, Long and McQuade, Steve's Music, Archambault in Montreal and Tom Lee Music out on the West coast. Most of these guys are selling on the web these days and Cosmo also sells tons as an Amazon reseller.

There's also Moog Music which specializes more in Analog and VA gear as well. And there are still plenty of mom and pop operations in smaller towns scattered throughout the country.

As for 3dc's comments on the 1 percenters, as long as the American people keep voting in Republican tax cuts you'll never see any progress on that front. Trump and his 90 Million Twitface followers will continue to make that happen.

I have seen comments on Guitar Centre in another forum that indicates that this is not the first time they as a Company have been in dire straights.

Years ago they say that GC filled their stores with kit nobody wanted.

Now Chapter 11 which seems to a person outside the USA is a way of restructuring their dept to enable the Company to keep operating via extending Debt repayment.

Someone pays for the lifestyle of the 1%ers, I wonder who that may be?
Ad