How can i connect my tablet/PC to digital piano

Hey guys, i want to ask some question about Midi connection.

I really tired to find solution on youtube videos or tech documentation of my instrument so i ask here.

I want to connect my tablet to digital piano (i also have OTG-cable) and want as example play mp3/midi compositions on this piano (to use this digital piano as speakers for tablet as phonogram to learn songs).

Is this posible? If it not possible on tablet, will be fine also on notebook. I just dont know algorithm where to begin and what to begin to get comfort piano learning.

First solution i get its just connect big speakers to my tablet and use 3 devices at same time (Speakers + tablet + digital piano). But i saw some videos where people use tablet with piano. Can someone explain me how to do this or give useful advices where to begin if i talking rubbish now.

I cannot help on using an Android tablet connected via an OTG cable to your 560, as I only use my iPad.

Have you tried connecting via the OTG to both yur Tablet and Laptop?

If you have what was the result?

The Casio PX-560M should be able to connect using a standard USB-A to USB-B cable (squarish connector on one end, flattened connector on the other end), but I don't know whether it requires a USB 2 cable or can work with a USB 3 cable; I'd stick with USB 2 to be safe.

As for the tablet, it might depend on the operating system and the specific model of tablet.

I think Android tablets can vary a good bit more than Windows tablets depending on the manufacturer, but as far as I know an Android tablet would most likely require a USB OTG cable or adapter. Since you mentioned that you have an OTG cable, I'm guessing you have an Android tablet? If that's the case, it may matter how old the tablet is, because I don't think early versions of the Android OS supported USB On-The-Go.

If it's a tablet that uses a proprietary offshoot of the Android OS, such as a Barnes & Noble Nook, or an Amazon Fire tablet, then you'll need to check the owner's manual or technical specifications to see whether it supports USB On-The-Go.

As @Biggles/Col said, you don't need to use a USB cable if you just want to do an audio connection. A USB cable would be for a MIDI (i.e., USB-MIDI) connection.
T

Operating system of my tablet android 7.0. Just when i connect my tablet by OTG-cable to digital piano (tablet even see the connection, but he tell me that he cant share data with piano and recommend me use Samsung Smart Switch or Android File Transfer applications), the tablet behaves like it not connected to piano.

Im noob in this things lol but much forums said that pianos like Casio PX-560M work on the principle "Connect and play", so not need to download some drivers on tablet or PC, the digital piano will do all work by himself.

I also thought it will be ez, like connect tablet by OTG-cabel to piano, open music player - and piano will play your music like speakers or something else, but as i see:

1.Even after connection my tablet playing music only on tablet, not on piano
2.I guess this model of piano can play only Midi files, not mp3 or something else (but in section [audio recorder] it can see my WAV file, just when i trying to open it he tell me "Wrong data")

So i need to download some application from Play Market or something else to all play normal or i do something wrong?

As far as I know, the PC-560M does not have USB audio, so you will not be able to transmit audio from the tablet to the keyboard or vice versa using a USB connection.

If you want to transmit audio from one to the other, you can use a TRS audio cable to connect them-- that is, a stereo audio cable. (Audio cables come in different types: TS = mono, TRS = stereo, and TRRS = stereo plus a third audio channel such as a microphone.)

To transmit from tablet to keyboard, plug one end of an audio cable into the headphones jack of the tablet, and plug the other end into either the auxiliary jack or audio in jack of the keyboard (if the keyboard has either one).

Model of my tablet is Samsung Galaxy Tab S2, Andrroid 7.0 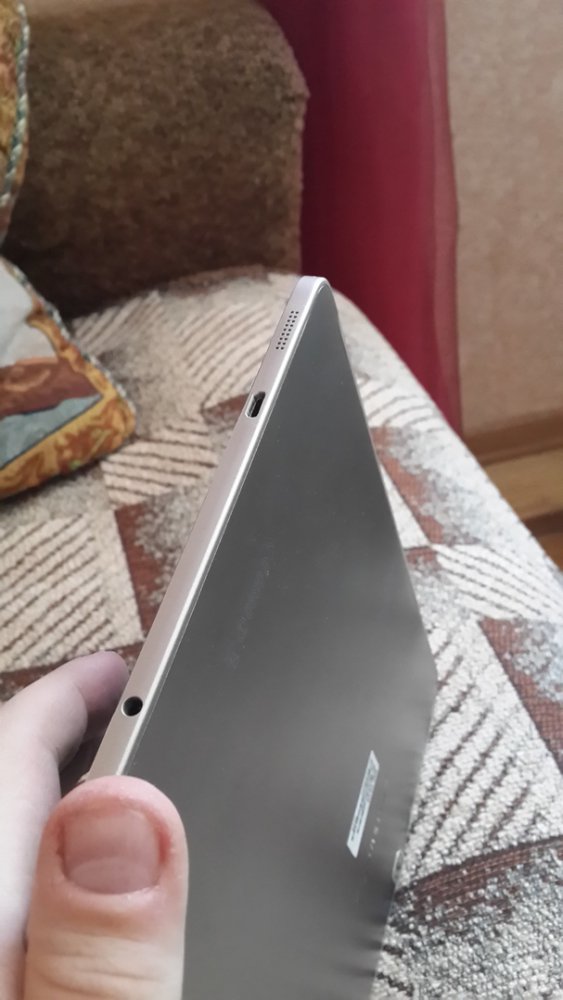 My piano have 10 holes on behind. 7 at the right (+ audio volume i even dont know what it do lol bcz volume thing i have on main panel) 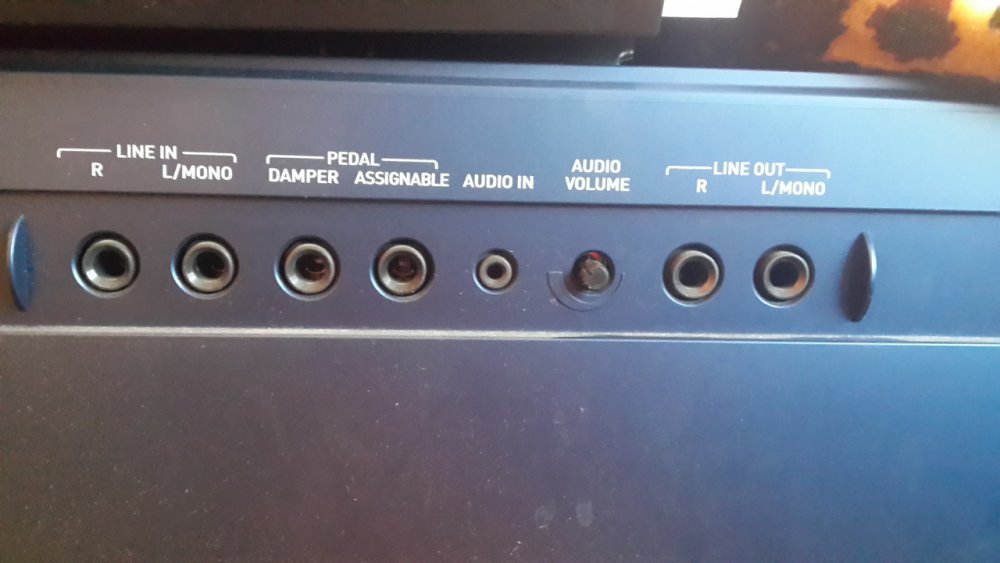 And 3 at the left 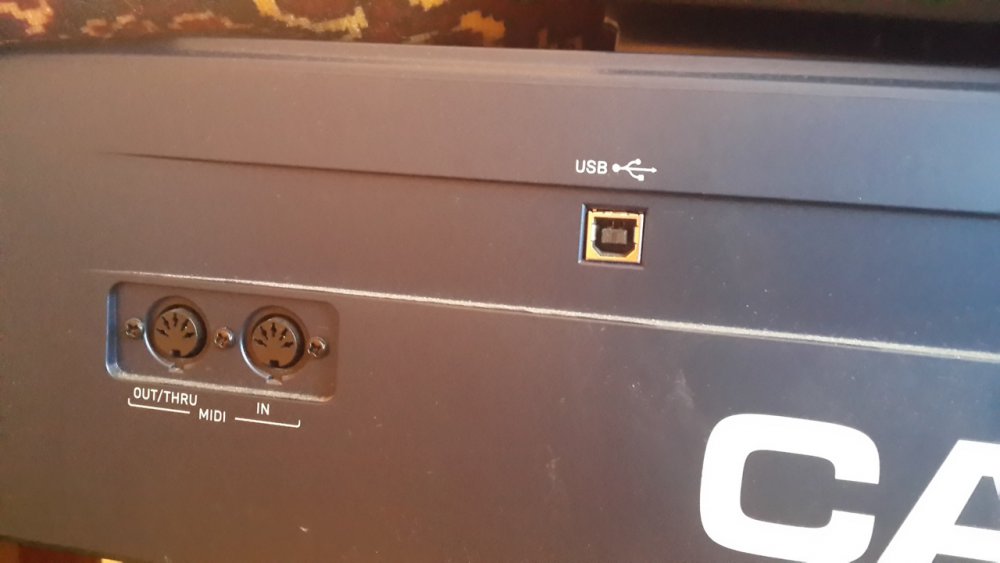 What cabel model i need to buy and where i need to connect it? Explain me please.

This is a 3.5mm stereo cable with TRS plugs at either end.

You will need to check your manuals to see what sockets are fitted to both devices.

TRS means Tip, Ring and Sleeve and denotes the connections, a TRRS has an extra connection on the sleeve and this type is normally used on mobile phones etc for the mike that is incorporated in the earphones.

Thank you Biggles, its works! I connected digital piano with 3,5mm TRS cable, works with phone/tablet/notebook.