Last fall when I upgraded from a DS61 to a DS88 I bought a second Onstage two tier Z stand but never used the second tier.

This week I picked up a Behringer Neutron and wanted to use the second tier.

That's when I discovered a factory defect. A securing nut on the bracket for the second tier was not properly tack welded. We're talking about an 8" metal part here. 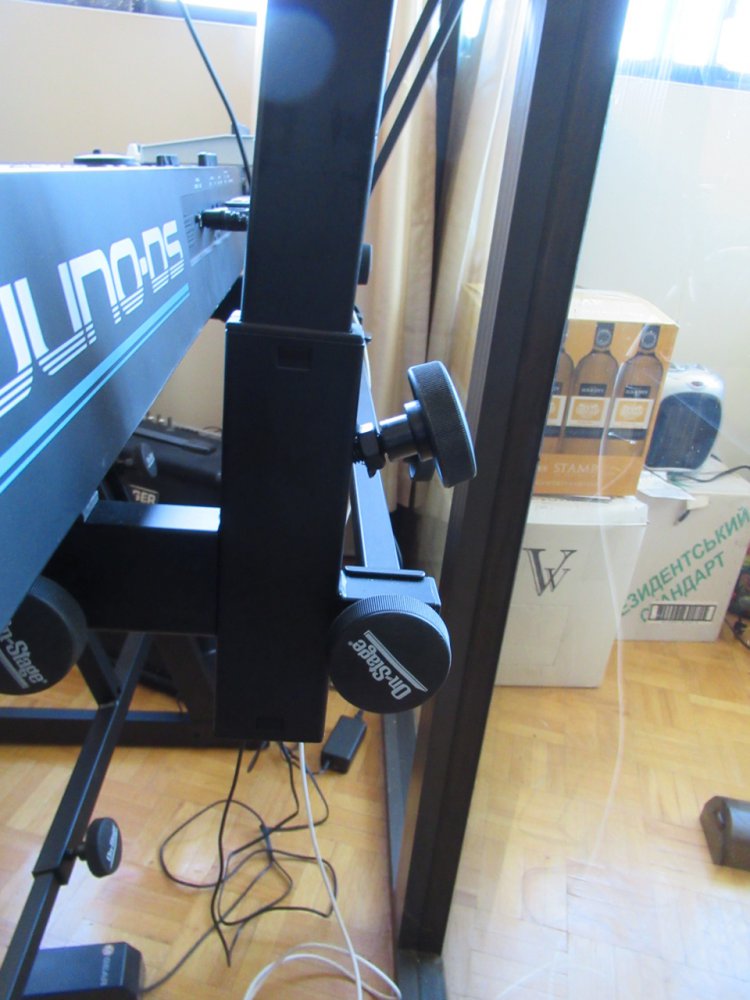 First thing I did was contact Onstage for a replacement part. They directed me to their Canadian distributor.

Long story short they shipped to me a complete new two tier Z stand to replace a $10 part that could be repaired in 10 seconds in a welding shop!!!!

I now own no less than THREE two tier Z-stands and have no idea what to do with the third.

I guess I'll find a welder and sell it on craigslist That's hilarious! Well I'm glad you got to benefit from it

Yeah, some days the universe just sorta clicks if ya know what I mean

I sold the extra stand today for $90. Good deal for both of us

Does that mean you have $90 burning a hole in your pocket (as my ole Dad used to almost say) as you eye up even more kit ?
Ad

Nope. What it means is that I bought the original stand brand new for only $50

PS, and I bought new kit two weeks ago. I picked up a Behringer Neutron... 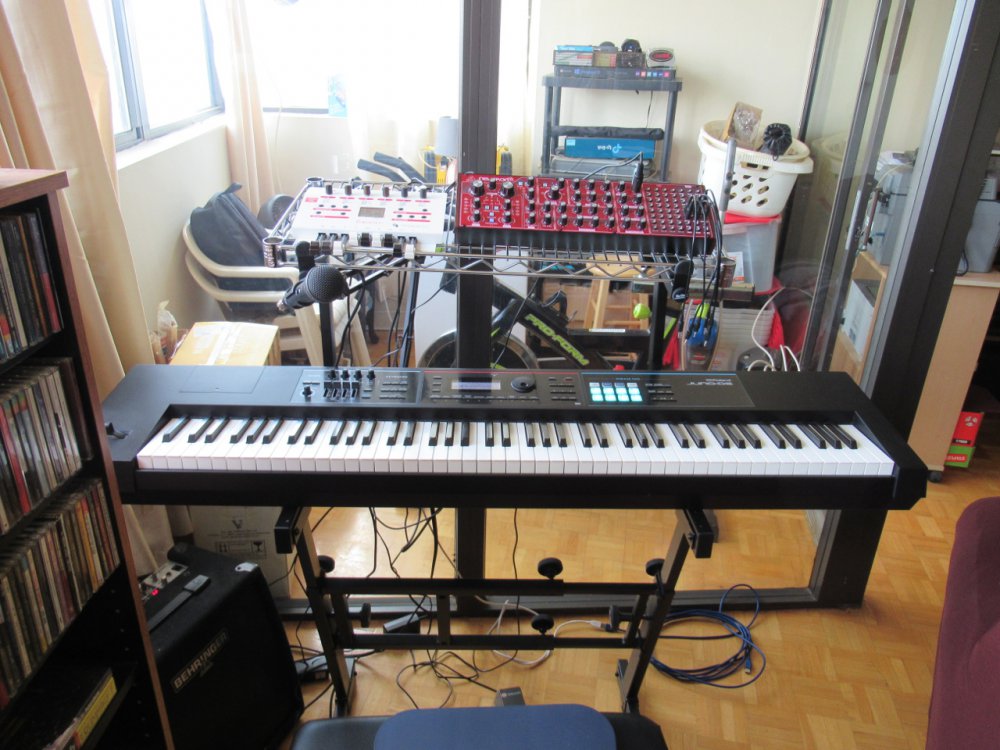 You could do with the sort if logic about money that my Wife has.

She sees something in a sale for £60 and its pre sale price was £100, by her logic since she has saved £40 on the buy she therefore has £40 to spend on whatever she wants.

My philosophy is spend it before I kick the bucket and leave it to my greedy relatives....

Gary
You must log in or register to reply here.