Trouble setting up an old keyboard and module...

I know this has something to do with my general lack of knowledge concerning midi, but I've tried to learn and am just not getting "it". Anyway, I bought my Roland over 20 years ago, used, and my Peavy Organ module is that old as well. Apparently, it is not a very common commodity. I've looked on ebay, and it is not there. Here's my problem:
these are two really old pieces I'm working with. First, I have a Roland RD-1000 digital piano with MIDI. Also, I have a Peavey Spectrum Organ Modulation Synthesizer (an Organ module). My Roland has set up for about 10 years with a broken sustain pedal which I just got fixed. I'm loving the piano, but I can't figure out how to set up the organ module. I've found the manual for the Roland online, but there is no manual for the module. I even called Peavey and the module never existed . The module worked with the piano 10 years ago. The piano hasn't skipped a beat and the module powered up and the display reads just like always. On both units there is MIDI in, out, and thru. I have the keyboard connected from MIDI in to the MIDI out on the module (I also have another MIDI cable if I need it...do I need it? I tried connecting both cables, but that didn't help). I have a speaker cord connected from the Mono jack on the module to the input on my Peavey amp. I went ahead and ran a cord from the keyboard to the amp, as well, but I really did that out of desperation. My Roland has two MIDI controls. One is "MIDI transmit channel' which goes from 1 to 16. The second is "MIDI recieve channel" which goes from Channel 1 Omni 1, 1, 2, 3, 4,....up to 16. I have both of those set to channel 1. The Peavy module is a bit more daunting. There are 8 buttons, a row of four that are above another row of four. I believe the top four are non-consequential as far as getting my module to work with my keyboard. They are XPOSE, FINE, R/CLICK, and VIBRATO. The bottom four buttons are DRIVE, SPKR, ROTARY, and REVERB. DRIVE and SPKR have a little line connecting them which reads "MODE". ROTARY and REVERB have a line connecting that reads "CHANNEL". When I simultaineously press the two buttons that made up "MODE", I get some half letters that might read "on1", and I can advance and also get "PoL" (which I assume means poly), "2CH", "3CH", and "4CH". When pressing the two buttons constituting "CHANNEL", I get "1"," 2", "3",,,up to "16". That's where I am. I realize the channels from the two units need to be the same, but so far, no go. I can take a picture of the module and keyboard if it would help. I hope it's something obvious that I'm overlooking. I'd like to get some of these cool organs sounds from my Peavey module to play on my Roland RD 1000. Thanks to anyone that read through all of this. You are a good person!
Ad 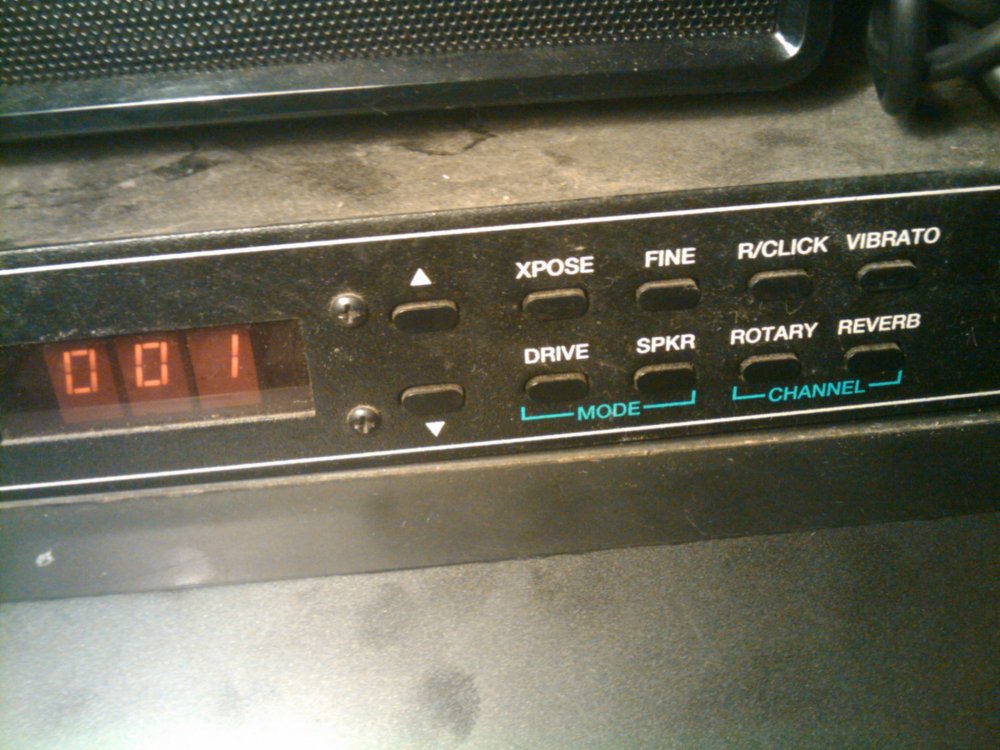 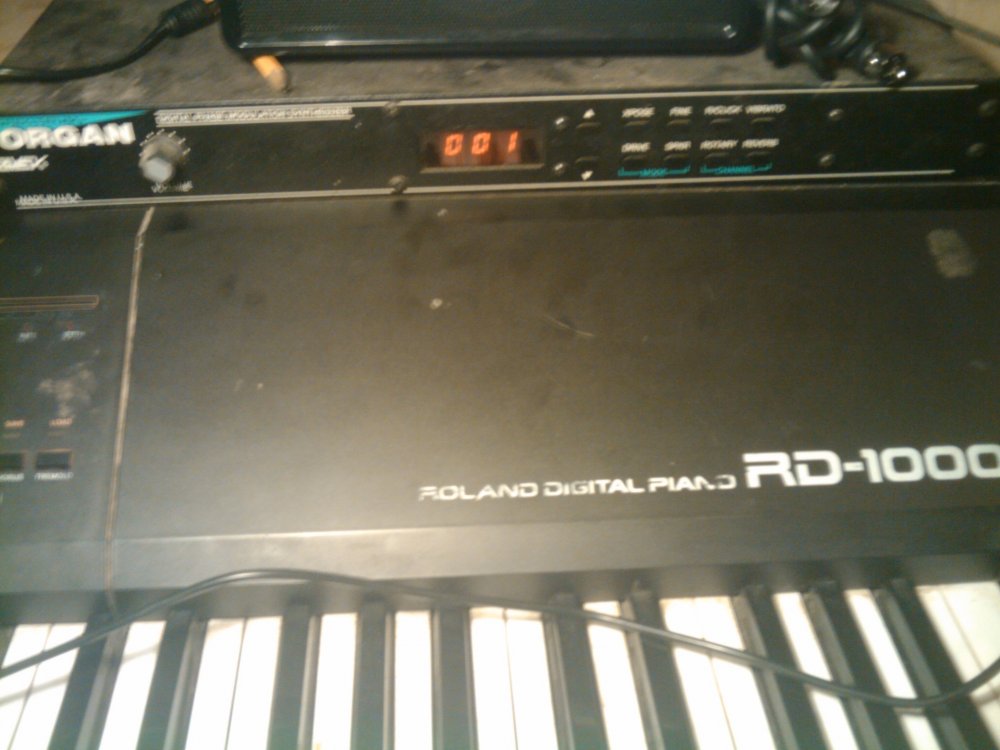 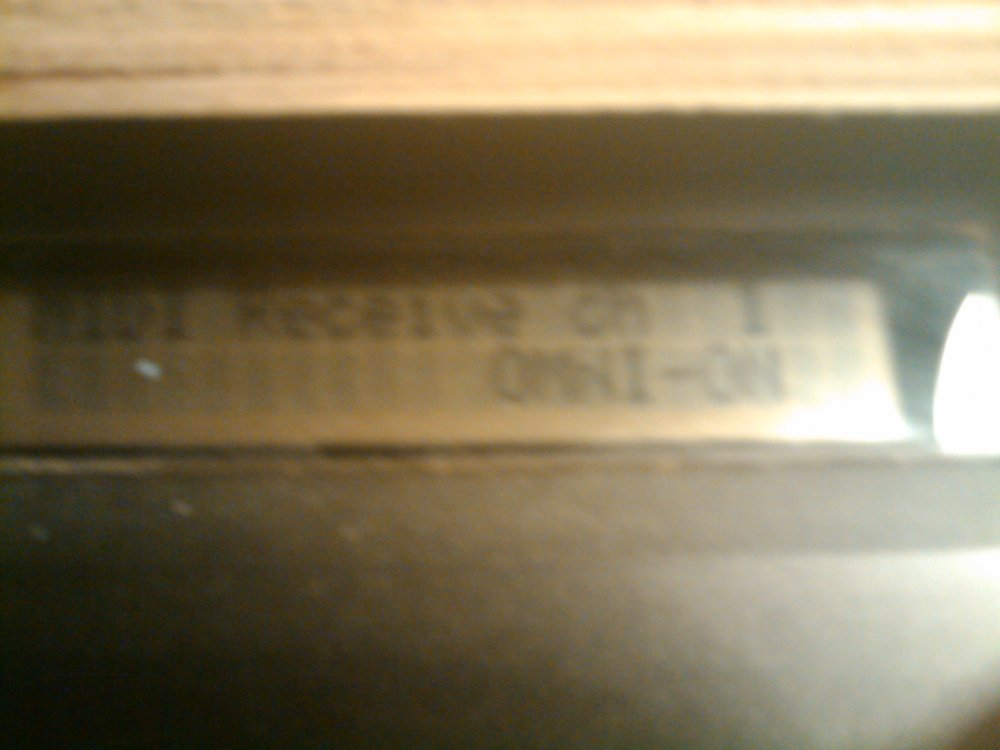 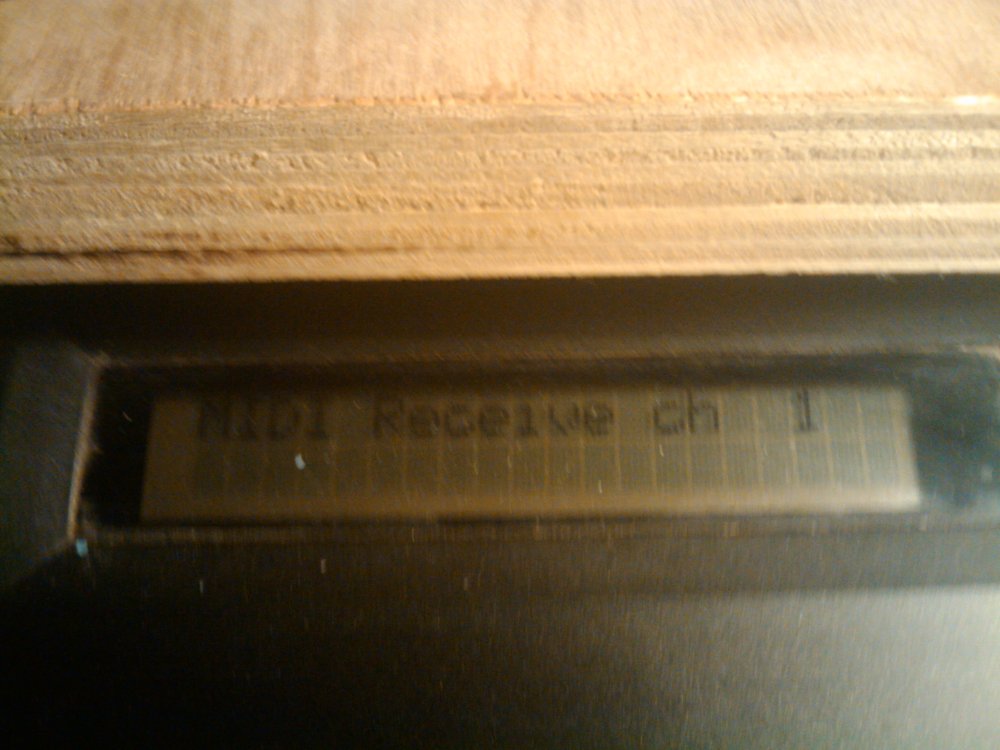 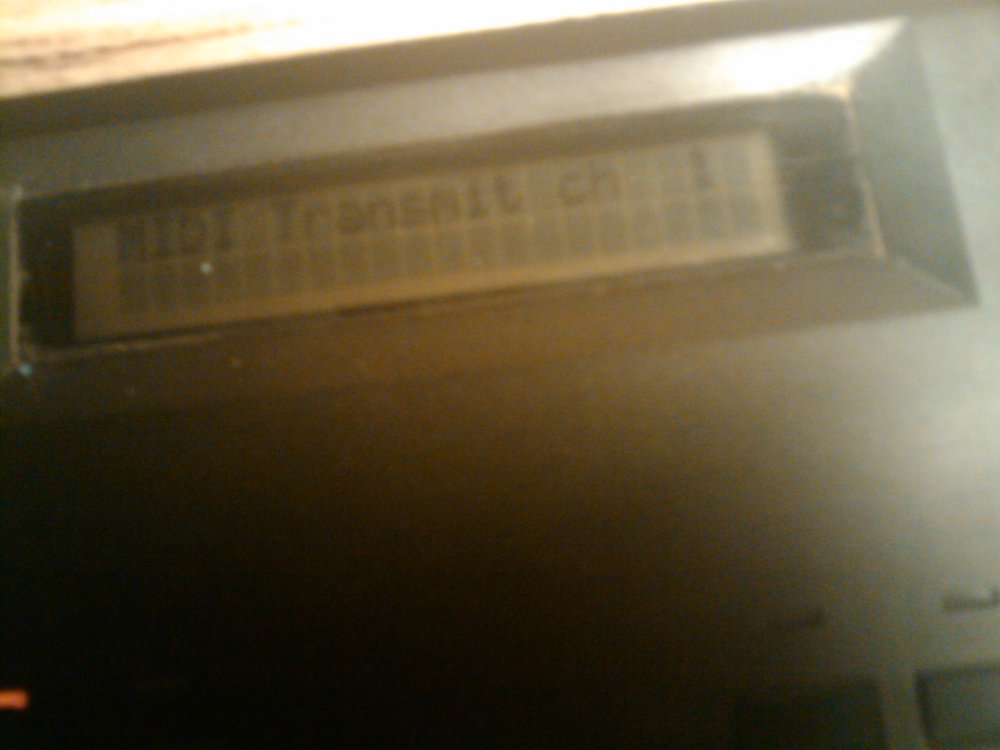 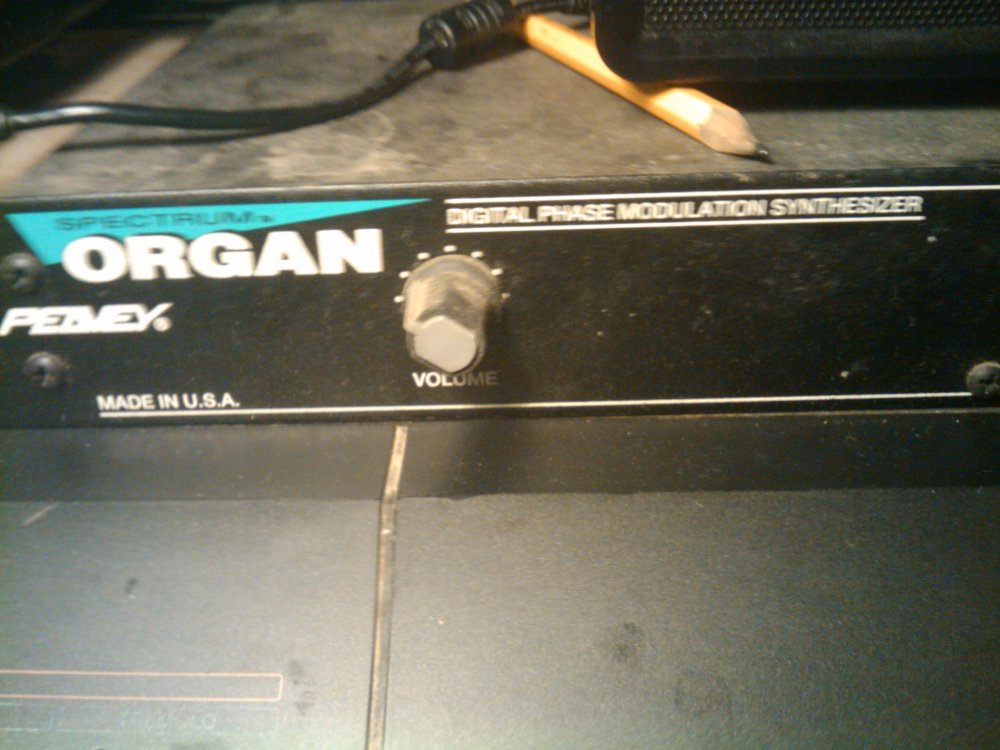 Maybe your problem is MODE/(Master/Slave) settings?

Thanks Gary. I fiddled around with the mode settings and used compressed air on all the midi jacks. I also went ahead and plugged both midi cables in (in to out and out to in). No sound, yesterday, but today I was getting intermittent organ sounds. I did a little more compressed air and now things seem to be working. This organ module is a lot of fun. 127 primary sounds with lots of room for editing those. I'd really be curious to know if anyone else has used this module and for them to give their opinion as to it's usefulness in todays landscape.

I'm glad to hear you got it working. I guest the dust bunnies built a nest inside the connectors

Myself I find myself upgrading my hardware every few years for the latest and greatest, though I think I'm happy with what I have now.

Anyway, enjoy it in good health.

manfromearth said:
I've found the manual for the Roland online, but there is no manual for the module. I even called Peavey and the module never existed . Thanks to anyone that read through all of this. You are a good person!
Click to expand...

There is a manual for your modul (32 pages):
http://www.manualslib.com/manual/120901/Peavey-Spectrum-Organ.html

I hope this will help you.
Ad

Wow,,,thanks for the comments. Goldi5210, I feel like a bit of a fool. When I saw the giant organ on the front cover of the manual, I assumed it was a manual for an organ, not a module. You sir, are a prince. I doubt I would have ever thought to go back and look with a bit more discretion. Thanks, much!
M

One more issue I'm having. I'm finding I have to unplug the module (there is no on/off button) and even unplug the MIDI cables in order to switch from playing organ sounds through my Roland to playing the sounds that are onboard the Roland.

Also, I bought used on of those keyboards that they sell at Sam's Club. It is a yamaha GDX-500. I was wondering if I could use it as a sound module. It has MIDI in and out ports. The manual seems to emphasize digital recording with the MIDI and no mention of using the keyboard as a module exclusively.

Two possible solutions to your ON/OFF predicament with the module.

1) Install a switched power bar between the cord and the outlet.

2) Wire in an inline ON/OFF switch into the power cord of the module.

Since the unit is well out of warranty it's pretty easy to do and won't cost a whole lot of money.

As for the Yamaha Synth, if it's MIDI capable then 99% sure it can be used as a module.

manfromearth said:
Also, I bought used on of those keyboards that they sell at Sam's Club. It is a yamaha GDX-500. I was wondering if I could use it as a sound module. It has MIDI in and out ports. The manual seems to emphasize digital recording with the MIDI and no mention of using the keyboard as a module exclusively.
Click to expand...

If so than the manual writes:

The DGX-500 can be controlled by the incoming MIDI messages (from other MIDI devices) which automatically determine tone generator mode, select MIDI channels, voices and effects, change parameter values and of course play the voices specified for the various parts.