Greetings — I own a Yamaha CP40 and am moving into a tiny home where I can't set up my amp/speakers/etc., so I'm looking for a way to stream the CP40 output to an AirPlay speaker. I'm thinking a connector (either 1/4" stereo or USB-B to iOS Lightning) could possibly work, but I doubt it's that easy. Advice?...sure appreciate...Jim
Ad

I have no experience with AirPlay speakers-- or for that matter with any wireless speakers-- so I have questions.

Does the sound need to be streamed from an Apple device? Is that how you're thinking of setting it up-- run the CP40's audio to a Mac, MacBook, iPad, iPhone, or other Apple device via a wired connection of some kind, then from there transmit it via AirPlay to the speakers? If so, I assume that would work, but I'm wondering if there will be any issues with latency.

I know that latency can be a problem with Bluetooth, but I know nothing about AirPlay and latency. Note that the impact of latency varies depending on whether you're streaming something (audio, video, both, or other data) that can be buffered and delayed as long as necessary to ensure an uninterrupted stream of data, versus a situation where the data needs to be as close to "live" as possible. Something that would be ideal for streaming recorded music might be a nightmare to try to use for steaming a live performance where any delay between playing a key and hearing the sound produced by that key could completely throw off your timing.

If you're going to have to use a wired connection coming from the CP40-- connected either to the headphones jack or to the separate L and R jacks-- would it be possible to just stick with the wires and connect directly to a small set of speakers, like computer speakers? I know you said the house isn't big enough for using your amp, but if it's big enough for AirPlay speakers then is it big enough for standard computer speakers, or would the length needed for the wires to reach the speakers be an issue?

Anyway, if you can run the audio from the keyboard to your Mac, MacBook, iPad, or whatever, then you could use AirPlay to broadcast it to the speakers; I just don't have any experience with doing that. As for how to connect, I'd probably go with something like the IK Multimedia iRig Pro Duo I/O. I'm not saying that would be the best option, as I honestly don't know-- but a lot of those small audio interfaces for iOS seem to have just a single mono input, whereas the iRig Pro Duo I/O has two mono inputs, hence you'd be able to connect the CP40's L and R outputs.

Thanks, @SeaGtGruff....I looked up the iRig Pro Duo I/O, and will keep looking. I hear you on latency possibility.

More ideas welcome!...um, of course I know about headphone jack.

I think that you are going at your problem in a way that I would not and just because you already have an Air Play speaker.

A pair of small powered Monitor speakers will not take up much room or a small amp such as a Boss Katana Mini is less than $100 and has 8W of power plus it can run on batteries. 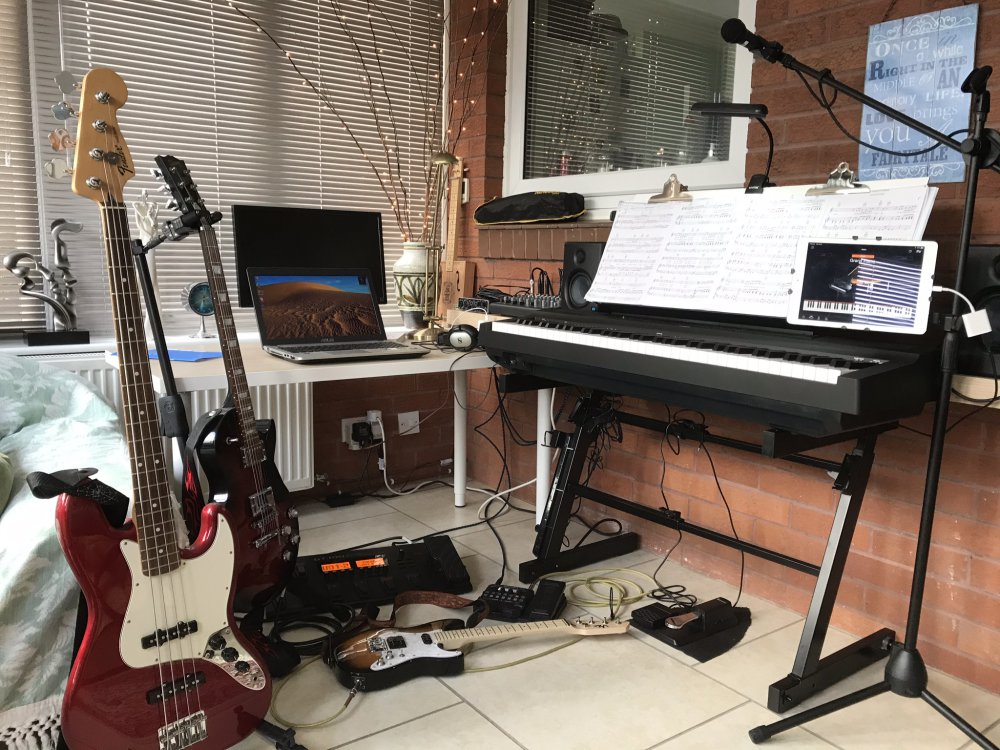 small PreSonus Eris Monitors on the shelf that I have behind my keyboard.

@Biggles, thank you...I hear you, and may end up going this route, but believe me my ADU in Portland is small and I need to minimize! 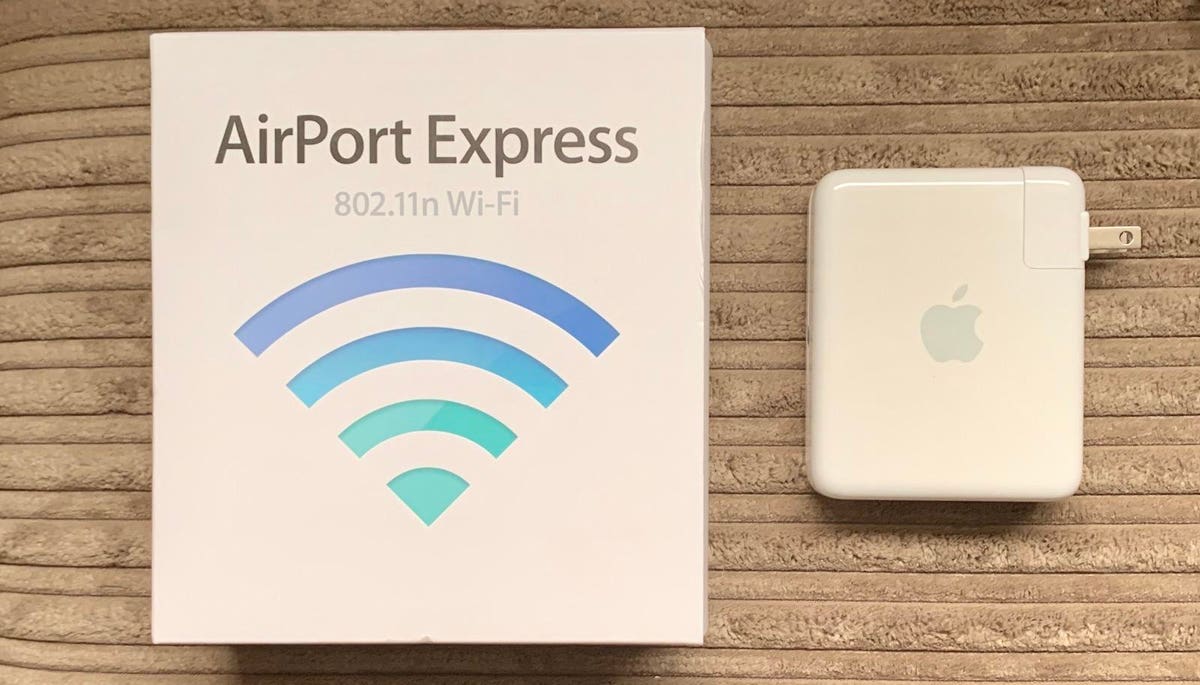 How To Add AirPlay Wireless Streaming To Any Audio System