Converting a 'literal' keyboard M-Audio Keystation 61 to a midi

Hi I'm real new to midis and absolutely new to programming. Found a M-Audio (Keystation?) 61 keyboard and want to do a project with it, no mainboard but there's a board under the keyboard itself that has 14 pins. first says 5v then next NE and numbers. Anybody know the 14-pin pin-out from under the keyboard area? I have an old Kawai (fs750) that also has 61 (badly broken) keys and I would love to transplant that M-audio keybord into it (or build a midi to hook up to my computer) but the connections from its keyboard to main-board has 15 pins. I know they are totally incompatible as is but is there a fix. The Kawai has a lot of interesting sounds and a midi out etc. I will probably have to hook up an Arduino or something I have heard. Or could I wire the Kawai up to the 'new' keyboard? Help appreciated please. I can solder and fix things easy enough, will even learn to program for the project. 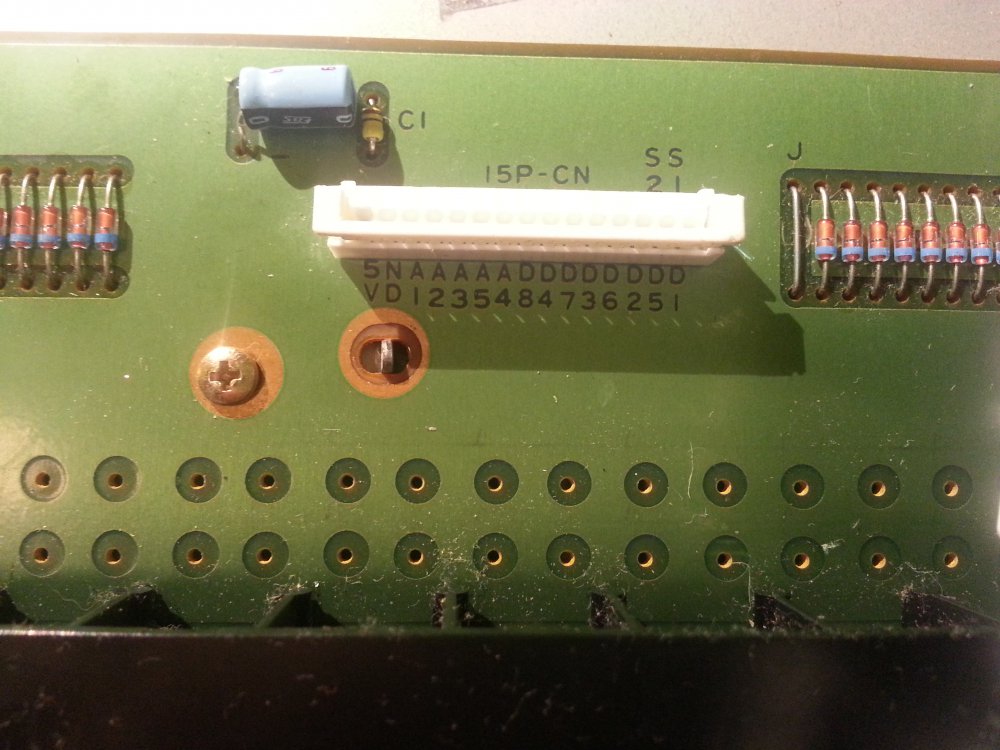 The M-Audio Keystation 61 is just a keyboard controller, so the normal procedure would be to connect it to some other device which generates sounds, such as a MIDI sound module, MIDI synthesizer, MIDI keyboard, or computer running MIDI-compatible software.

Thanks for your reply...nope don't have the MIDI outport on the Keystation...it's only the actual keyboard with a PCB of some sort attached to the underside. The PCB output/input was not with the 'find' just a flatwire cable with 14 pins. My question: how do I link this cable to anything if I don't know the pinout? The Kawai FS750 has a midi in and out put yes but how can I wire these 14 pins coming out from the back side of the keystation keyboard?

This is where you should begin your google search to turn that boat anchor into a working instrument.

Thanks Gary but I've already combed 60% of those google hits. Alright I haven't put in the 'circuit bending' ...that's a good tip. Thought maybe someone might have know the pinout reading. I'll have a look at some of those other sites now including you vid, vid, vid, vid.

Well just wasted another 15 minutes of my life watching that.

Please read my question before before answering, thanks guys.
Last edited: Jan 15, 2018

Sorry, Hugh, I hadn't realized it was just parts from an M-Audio keyboard-- I was thinking you had obtained the full keyboard controller and then opened it up.

I checked the ElektroTanya web site, which has service manuals for a lot of equipment, but I don't get any hits for "Keystation." The best people to ask would be M-Audio themselves, but I don't know if customer support would know, and you probably wouldn't be able to contact their engineers and technicians. But they might have a service manual for the Keystation 61 that you could order.
Ad

Thanks Sea I traced a manual. And even set a question on M-Audio site but they are hardly going to let me hack their product. Can't find a semantic anywhere though. Never mind. See a full Keystation 61 up on a buyers site here in Sweden for a cheapish price. Sort of defeats the purpouse though. Wanted to recycle a lovely keyboard that was in a tipster. Well, that's life...easier to buy something outright then to hack it these days. Cheers.