American guitarist Jerry Donahue who has played with folk rock groups Fairport Convention and Fotheringay suffered a stroke in 2016 and cannot now play and is now struggling financially.

UK music royalty have signed a Fender Telecaster which is being actioned to raise money for Jerry, Clapton, Page, Knopfler, McCartney, Lee, Low, Gilmour are just a few of the artists helping to raise awareness and they have all signed the guitar.

This is the article on the BBC website which you may or may not be able to view hence my brief explanation above. 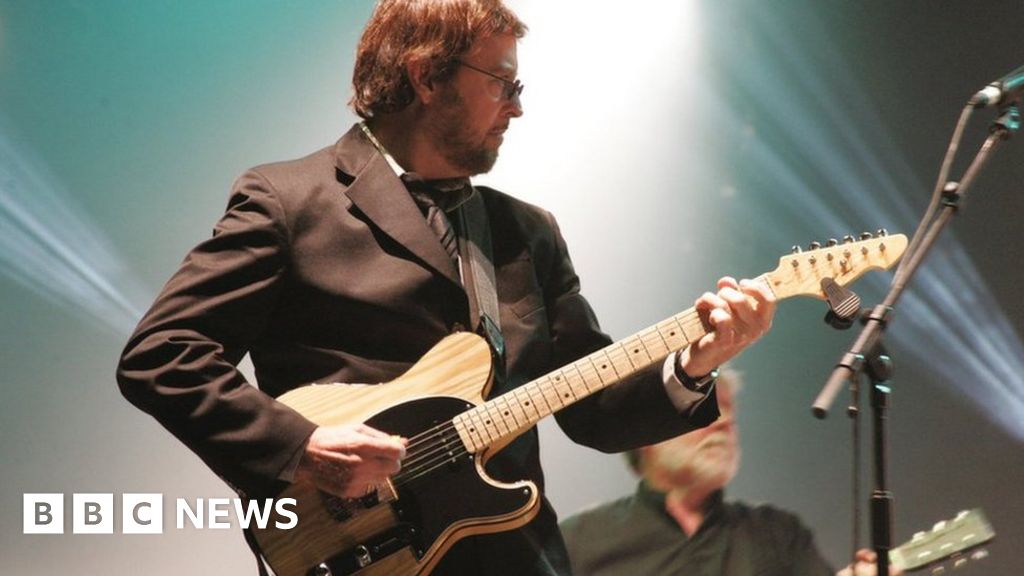 I loved Fairport Convention and own at least a half dozen of their albums.

I wish I had the kind of coin it would take to buy that guitar.

So sad to hear about Donahue's stroke

I have direct family experience of family members having a stroke, the outcome varies considerably but even then the path along Recovery Road can be a tortuous one.

Fingers crossed that Jerry makes as good a recovery as possible and the auction raises as much as possible.

Pretty sure that next years Cropredy Festival will be a giant fund raiser. BTW Cropredy is an annual festival that Fairport Convention organise.