Back to roots - from a hiatus when everything was mechanical

I'm returning to mechanical keyboard roots. I cut my teeth on IBM, Burroughs (!), Sperry (!), and other systems and keyboards.

My favorite so far had been my ZEOS keyboard - late 80s until it finally died.

Worked through various MSFT Ergos as I killed them on QUERTY.

My son is somewhat of a collector - Alpine, kbd with Alpine, Cherry with Cherry MX Brown, Taiwaneese IBM (that he hacked a USB Arduino zero into).

Between my son and a active and contagious mechanical keyboarder at work (IBM) well I'm fired up.

After playing with my sons and my colleagues (NightFox, WhiteFox) , and having a woody for ErgoDox, I finally discovered the KeyboardIO M01. It all makes sense and I took the plunge this August 2019 and ordered an M01

I have some mild carpal and some mild neuropathy (primarily outside two fingers).

I liked the White Fox with Cherry MX Browns and his (colleague at IBM) Night Fox with (Blues? Or next up tension from Browns?) But after a full day with
his keyboard I was having more trouble with my wrists than with the stock chiclets. I attribute some of that to not having a wrist rest ( I had them straddling my MacBook Pro keyboard). So it was the "mechanical, compact (65%) , universal keyboard (strong desire) or going Ergo.

Long search on Ergo and I decided on the M01. I liked the Cherry MX Brown so I think I may need some time on the Matias Quiet Click (heavier). But it's all new and folks say that experienced tend to desire medium (at least). But to start from scratch on

I'm also a HUGE fan of wood. So WOOD(y) with more sculpting, a nice thumb
fan, and I was far then over the Erodox(ez).

I figure I'll start querty to get back functional - or go straight to COLMACK?

Ordered an awaiting it. Getting started on forums for the community and also tips and helps on optimizing this for the MAC and PC - MAC is work and PC and LINUX is home.

I'm intending on learning keyboard shortcuts more - but right now mouse a fair bit (track pad on PC). So interested in what folks have done - from vecro on an Ergo trackpad or ? At normal WFH 2 monitors + PC (work mac), and I often have 8 SSH TTY up so selecting those and some tabbing through reference WEB are both required. Thoughts?

Just ordered today so a awaiting my prize. And Howdy!

Welcome to the forums, Mike . I think you may have the wrong forum here, as we're about musical keyboards .

I think we need a larger image / icon of a keyboard in the header?

I’d never heard of a “mechanical keyboard” until last week. They say these things come in threes so I’m looking forward to the next post. 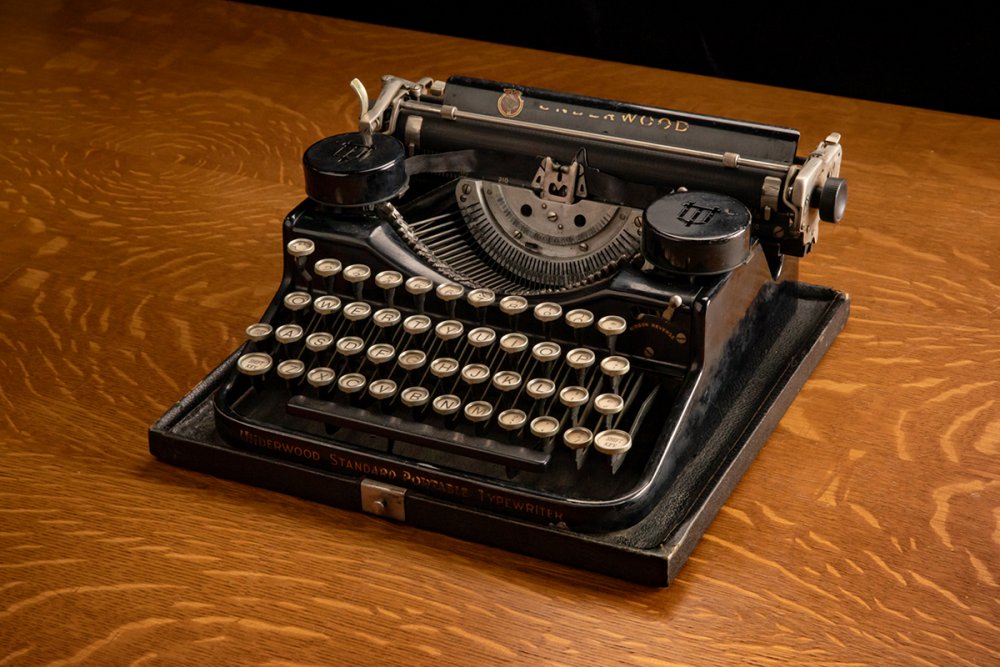 Maybe the Op wants one of these
Ad

Maybe the Op wants one of these
Click to expand... 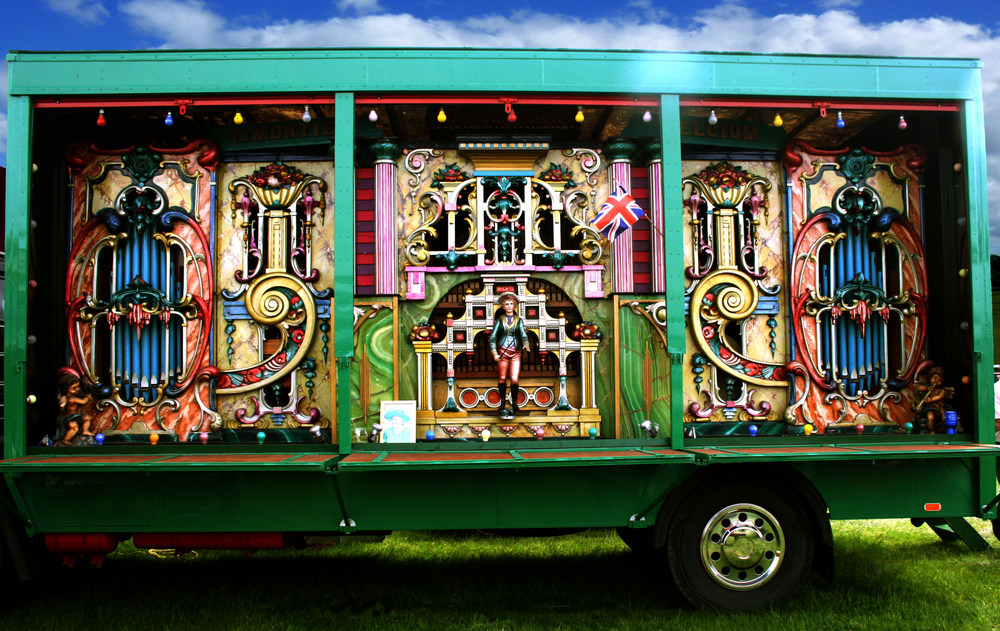 Tom's Hardware helps you buy the best hardware and build the best PC to play, create and work..

God we're all so bored. Please send us a relevant question before I resort to doing my laundry

When the Ops skills improve enough they could put them to the test in Blackpool.