Jeez. They're getting younger every year, aren't they? 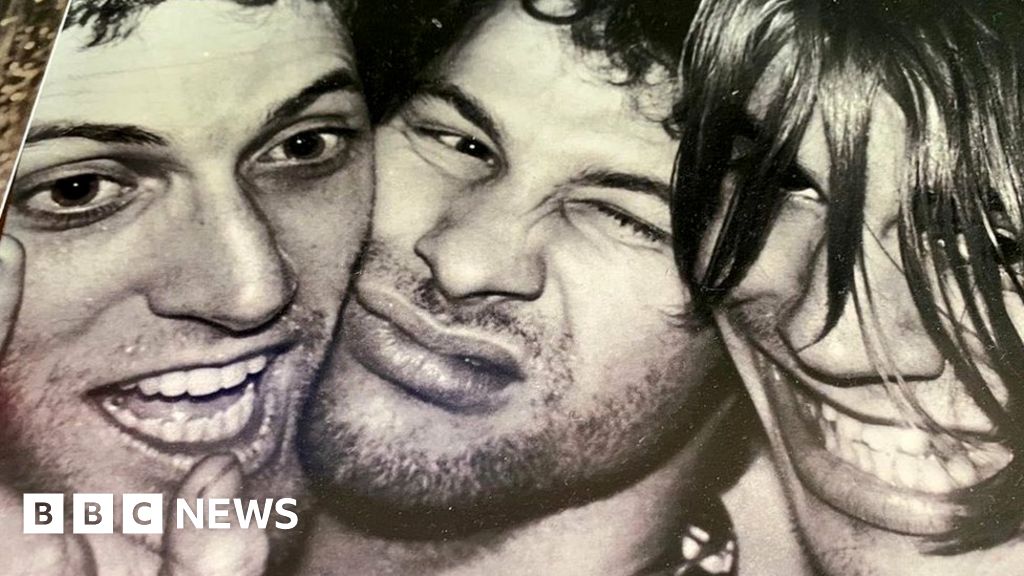 Jack Sherman, who joined the band for their first album and first US tour, is described as "unique".
www.bbc.com

Jack Sherman, the guitarist who appeared on the debut album of American rock band Red Hot Chili Peppers, has died at the age of 64.

"He was a unique dude and we thank him for all times good, bad and in between. Peace on the boogie platform," a tweet on the group's official account reads.

Sherman, who joined the band on their first US tour in 1984, also co-wrote songs for their second album.

I can't say I was a huge fan, but I did enjoy a couple of their songs.