HIG? I'm a more-or-less retired (but still playing, of course) pianist/keyboardist, composer who's worked for the Disney company, toured with jazz and show bands, played music at hotels and country clubs (they actually used to do that!), done session work, and generally stumbled my way, more or less improvisationally (in both senses) through the wonderful, goofy 20th-century live-music world, before the computers took over. (At least people can still be deejays, right?) The way I see it [turning head sideways], a culture's music reflects its depth and humanity—and if that's true, we're in some deep s**t these days, aren't we, shallowness-wise? I'm just saying. It's up to peeps like us to save the day. That is all.
Ad

Very nice to meet you.

Now could you please knock it off replying with one liners to every 15 yr old thread you can find?

It really is the quickest way to make us unwatch a thread.

Nothing personal, but end the flood.

Please do not reply to old posts ,especially with non-beneficial personal thoughts. Welcome to the forums. Don

I think the Op has thrown his dummy out of the pram.

Not been back since the 31st

Biggles said:
I think the Op has thrown his dummy out of the pram.

Not been back since the 31st
Click to expand...

I may have scared him off but I was justified. The night he posted this he posted at least five more times replying to decades old threads with meaningless one-liners.

Probably to beat the posting limit so he could post a link.

5 emails in 20 minutes was my breaking point.

A life without music would Bb 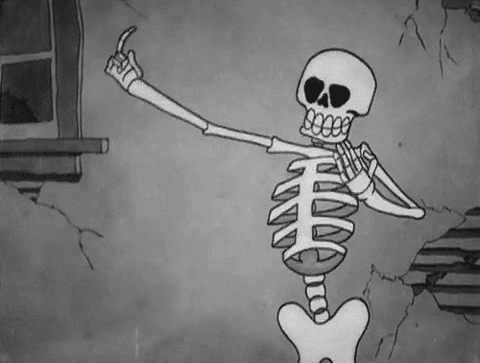 I see that on guitar forums. Someone that is posting for the first time....selling his stuff, posting a link to his website/FB/social/YT, add for next gig...you name it. Useless