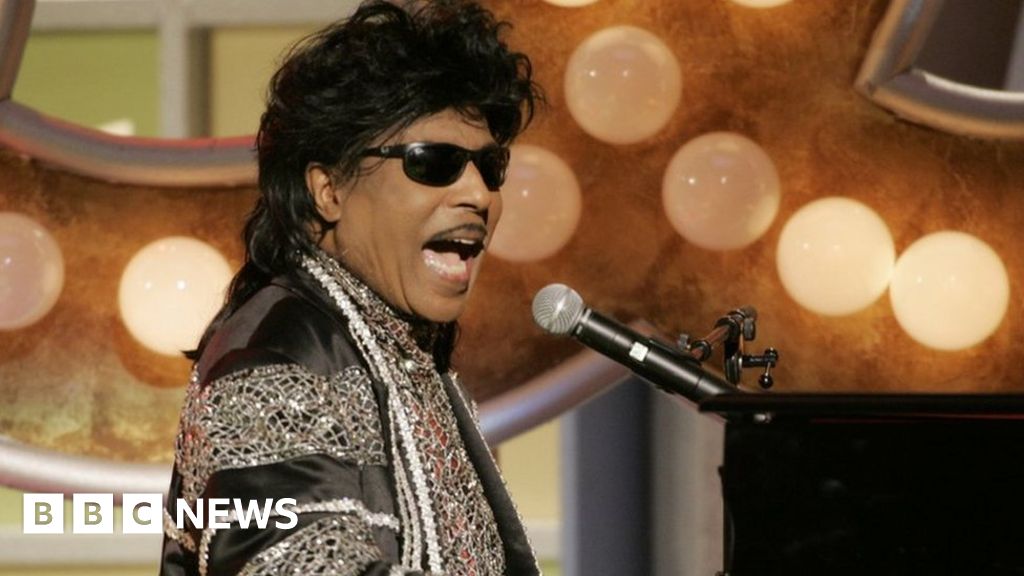 The self-styled "king and queen of rock 'n' roll" - who inspired Elvis and The Beatles - dies at 87.
www.bbc.com

Pioneering rock 'n' roll singer Little Richard has died at the age of 87, the musician's family has confirmed.

The Beatles, Elton John and Elvis Presley all cited him an influence. The singer was inducted into the Rock and Roll Hall of Fame in 1986.

He died of bone cancer in Tullahoma, Tennessee his family said.

I loved all of his music since my childhood. It was so bright and full of life. And man did he ever have style.

For Little Richard "doing your own thing" was a whole different ball game.

RIP Richard... You will be missed.

I was brought up on Rock n Roll, having an older Brother and everything blasting out of his Dansette how could I not grow to love it.

A true Legend has Rocked one last time but his legacy will never die.

Baby Boomers thru to Milleniums and generations to follow will always have LR on thir play lists.